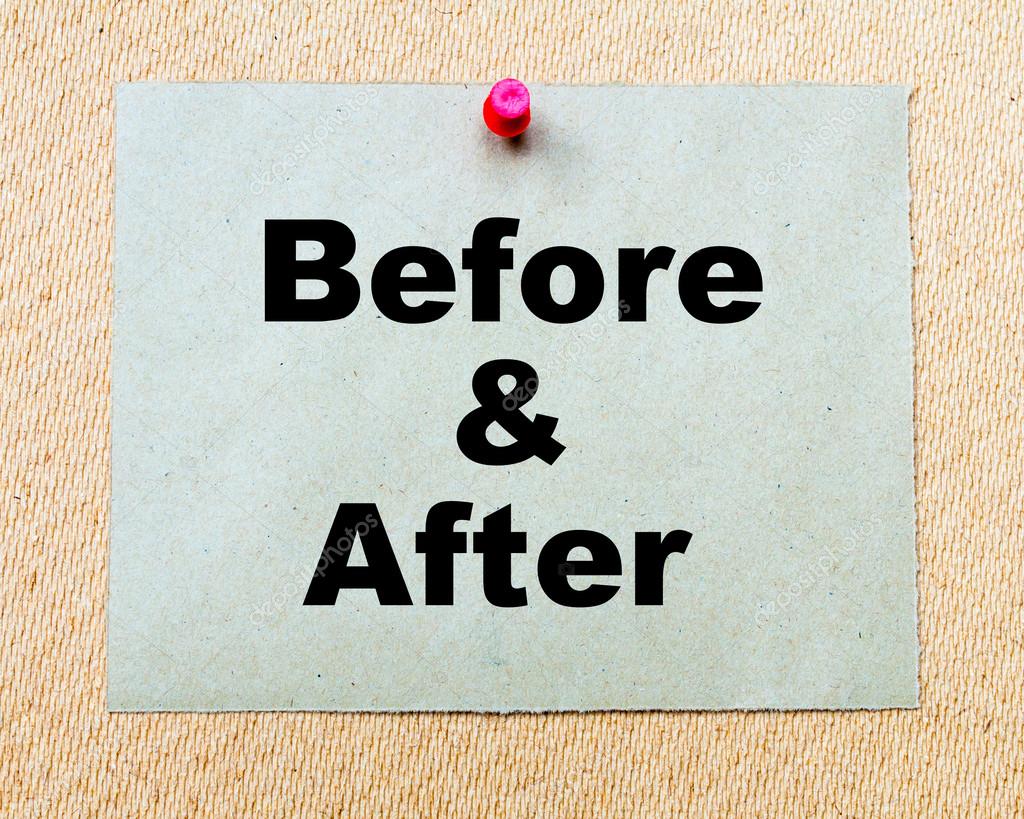 My life can be divided into two parts, pre-LEO and post-LEO, and yeah, I bet those two selves are pretty different from each other.

The pre-LEO self can pretty much be described in one word - SHY. If that self had a patronus charm, that would be a Turtle, because I liked being inside my shell. I was that kid who used to sit in the classroom unnoticed, never answered any questions, never talked or did anything of note. Being anxious for each and every thing was my staple diet.

It was only until that self reached LEO that he realised that those practices were pretty much toxic, and were self-destructive.

In my first session, my heart was pounding when my turn came, because…. ANXIETY! In my head, I had all the ideas, but I never knew how to execute them and convert them to a speech! The first day,I may say, was a nightmare for me, because I pretty much blanked out.

I had second thoughts about going to another session, but yeah, then this song ‘Tubthumping’ by Chumbawumba came to my mind, which says ‘I get knocked out, but I get up again, you’re never gonna keep me down’. The first session might have been a disaster, doesn’t mean it’ll be a disaster in the next one as well. After that, I never missed any session of LEO, and though I might not be the best version of myself, the difference between the guy currently and the guy who was a wallflower is massive!

Though Anxiety still is a thing, I am learning to deal with it, thanks to all the members of LEO. So, yeah, that’s how LEO kinda taught me that there is a bigger world outside the turtle shell in which I lived, and that you can fall a thousand times, but you improve only if you make the attempt to get up all the time.