Bhilai to Bangalore: Steel to Silicon. 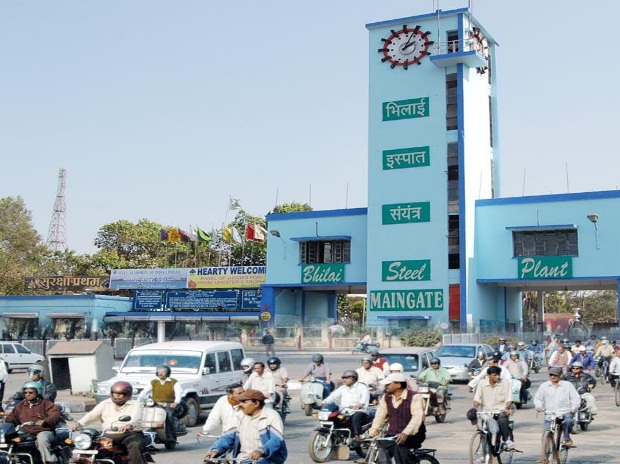 BHILAI - ohh,what a wonderful city you are! So, for most of you,who definitely don’t know what Bhilai is, it’s one of the best cities in the world! For starters, Bhilai is a city which is located in the heart of a widely unknown state called Chhattisgarh (and no,I am not a Naxalite), and is home to one of the most major steel plants of SAIL. Apart from that,it also happens to be a place where I grew up, and I spent most of my life there.

So,after my +2 (or PU,as some people like to call it), I took the plunge,and decided to move to this wonderful college called Sir MVIT to study Mechanical Engineering. Now, moving out was tough for me,because it was the first time I ever moved out, and that too to a different state altogether!

Coming to the college, in my first year, they had a 21 days induction program, which was a lot, so I realized heck, let’s just explore more of Bangalore!

So,what I did was I booked a cab,and went to Majestic, because I knew that Majestic was the central hub of the metro network here,and it cost me some 200 bucks. There, I came to know about this ‘majestic’ thing called the BMTC, through which, I can travel for less than 10 times the money I wasted on that cab!

Now,Bangalore here was just the polar opposite from where I come from. It was here that I experienced a traffic jam, which lasted for about half an hour! And boy does it get frustrating! Also, the thing that I actually liked was how clean the footpaths and the city actually are. I mean, I rarely found a speck of trash on the road, and most of the people are actually behaving like responsible citizens here.

One more thing, that actually surprised me was how the Bangaloreans and Kannadigas are inclined towards their culture. They know how to speak and read Kannada,their language,which was actually very surprising, because we,the northerners are forgetting our own language! I know people who can speak Hindi, but cannot read or write in it! Most of us have become enslaved to the language which some foreign entity enforced on us before 1947(the irony being I am writing in that very language right now). Although we kicked them out, their language remained. We can learn a thing or two from our fellow Karnataka mates, because they sure as hell are respectful towards their culture.

So,yeah, Bangalore has been a pretty wild experience for me, from the traffic jams to the n-number of times I have used the phrase ‘Kannada Gothilla’ , I hope I manage to learn their language some day, because as they say ‘When in Rome,do as the Romans do’.

Trust me, honey, you're worth it.
7 books to kickstart with your reading journey.