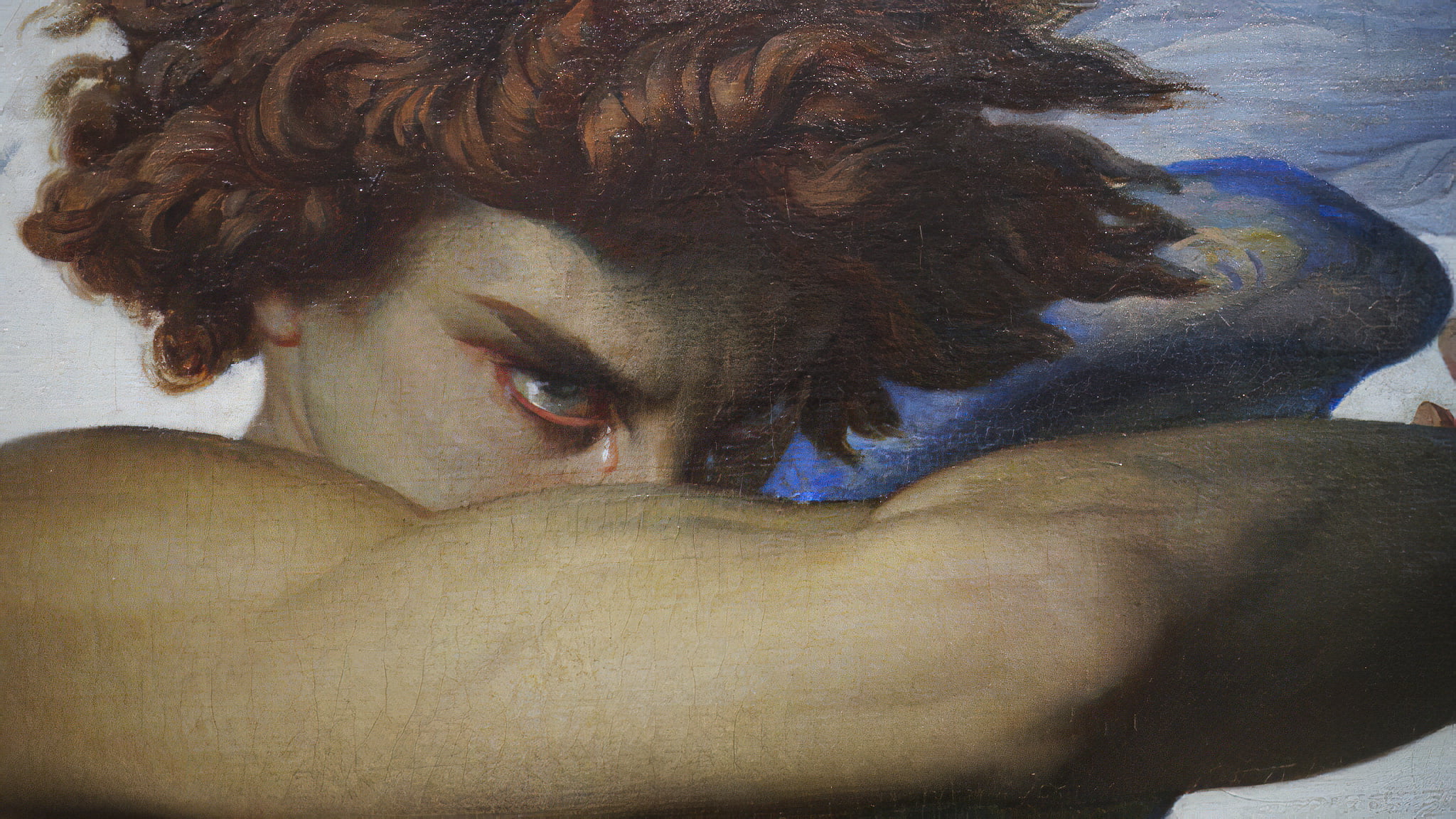 The morning star
Man turned him into Satan
Symbolized and personified him as death
And called him nothingness
But its beauty remains unspotted
He shines forever, even though called devil

Satan is a phase, nature is the fact
Human imagination lead to an act
An act causing nature to rot
Lucifer or the shining one, the caller of dour
That’s what they call him, sore!

BUT, IS HE REALLY A SATAN?
OR BEAUTY OF NATURE?
A PLANET TRYING TO OUTSHINE SUN

The brilliance of the morning star,
Which eclipses all other stars
The beginner of dawn, goes down with fall
Down the hall, called the hell
Tormenting human soul, in a darke well
THE HELL

Imagery out of the box, pictured planets as gods
Glorifying caste and pitiful arts
All led to creation of the Babylonian mark 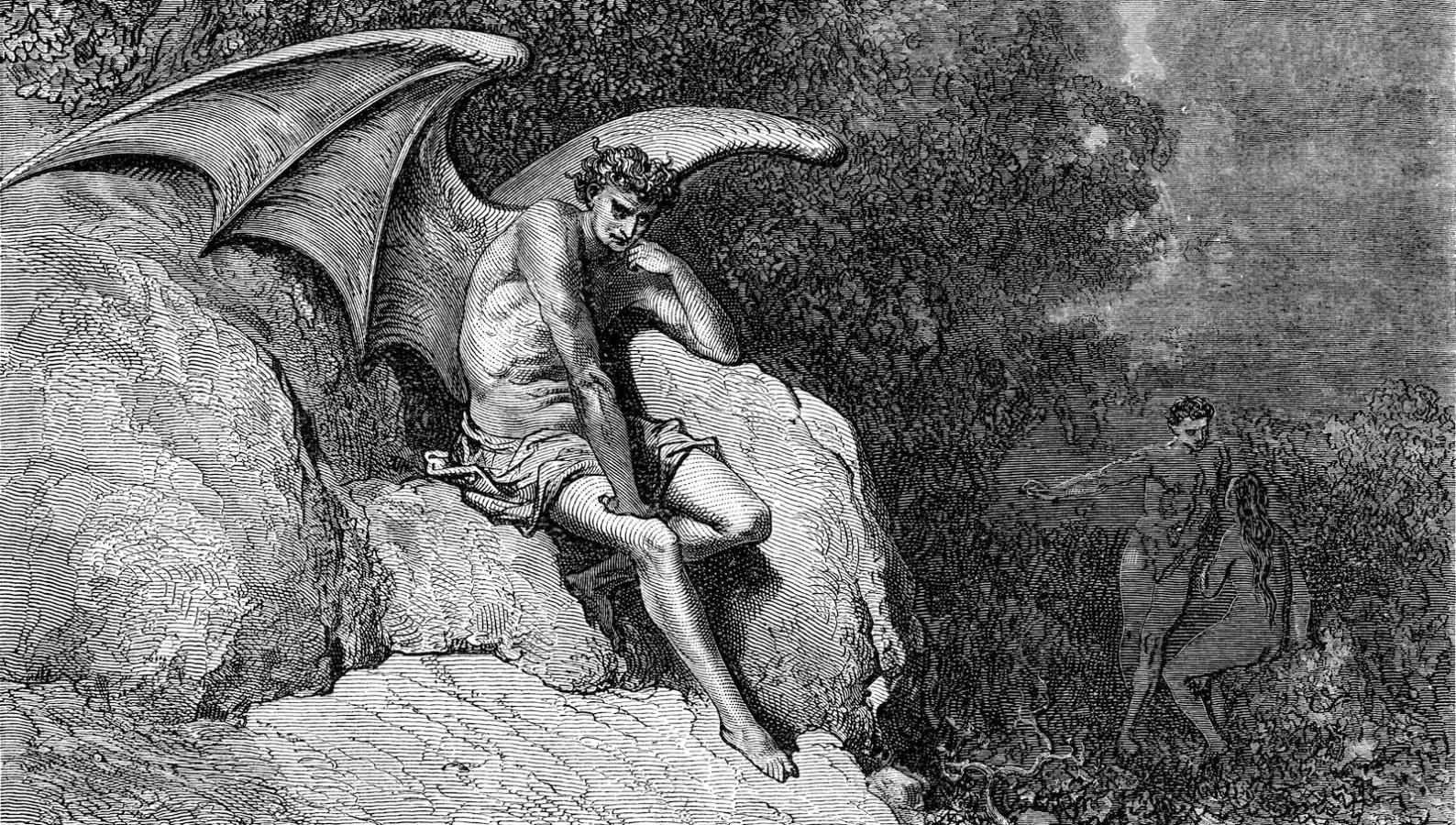 I am a code geek, a NARUTO fan and also love expressing my depression in words :)