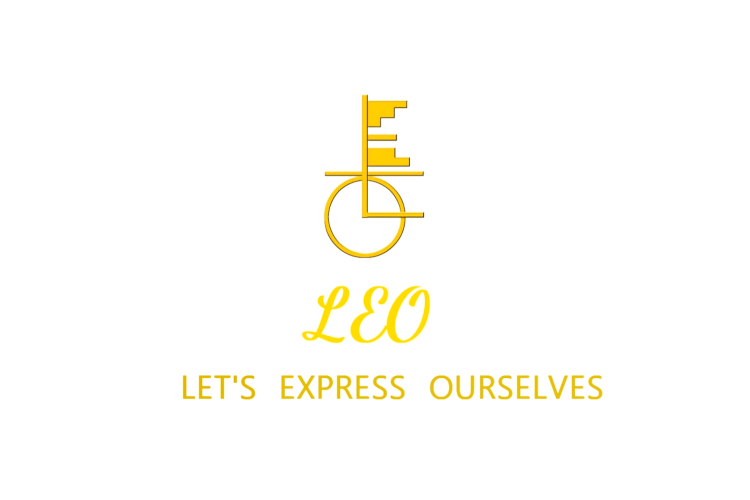 The LEO Freshers Orientation was scheduled on the 22nd of august in the CSE Seminar Hall of the Main Block. Even though conducted in the middle of the day, LEO had a massive turn up for the orientation session. And it was amazing to witness a crowd of such enthusiasts. 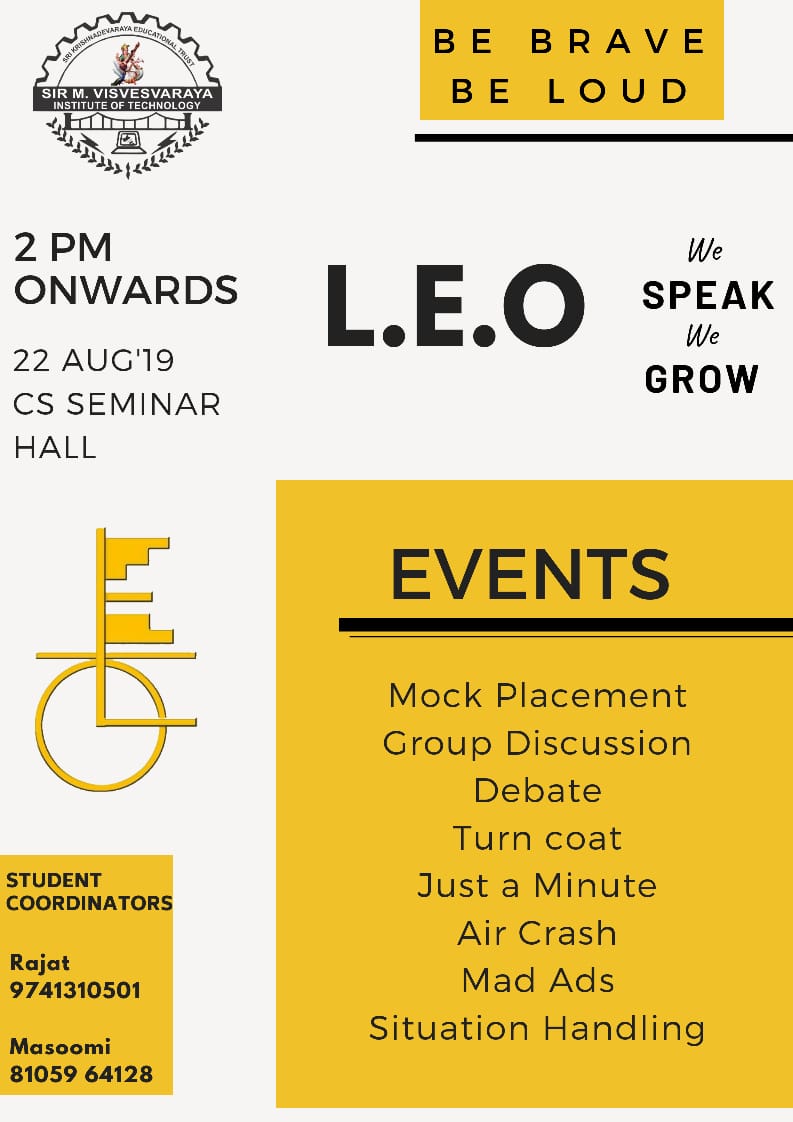 The freshers were confident and active in participation. The session was started by Abhijeet Singh (4th-year CSE), who not only is a Leonite but also one of the best our college ever had in terms of any technical knowledge. He enlightened the crowd about how LEO has been changing lives and how it impacted him. Apart from that he also guided the freshers on their way to technology.

Next event was moderated my Masoomi Saxena (3rd-year ISE), our current club president and Shivani Sen (2nd-year CSE), a proud leonite. The first event was the Turncoat Debate, where the members had to debate for and against as directed. It was fun as freshers gave good competition to our former members.

Next was the Group Presentation event where the participants had to present an idea as a team. The event was truly delightful as it went much more interesting than expected. The freshers willingly participated and this amazed everyone present.

We ended our day by capturing a souvenir to cherish it for many days to come. Overall the orientation session was a huge success for both the present as well as the future generations of LEO as it brought to us the hidden talents of the next potential Leonites.

A dreamer, who just graduated to real life. Loves to be herself. Can't resist pets. Aims to be a Talky and a Techie person. 🙈

The City of Joy
Before and After