Poems are a way to express you. In very few short and simple words you can express what you feel. A poem is actually a piece of writing arranged in short lines. It is a way to express your thoughts and your feelings with help of some rhythm. A poem that you read or write connects you to the situation that you portray very easily. When you just go through the words you get into its zone and you start feeling as if you too are a part of it. Poems are a way to bring out every emotion inside you. It can make you happy and on the same hand can make you cry. It can bring a smile on your face and same way can vanish the smile of your face and make you sad. So there are a lot of emotions linked to a poem which you experience either while writing it or while reading. Now imagine yourself on a cool windy day. The departure of Autumn and arrival of Winters. Its beautiful. You are sitting in your balcony on a couch, with a cup of tea or coffee (whatever is preferable), enjoying the cool breeze and reading a beautiful poem. This brings a great happiness and enthusiasm for everyone. To get the same joy I would like to recommend some beautiful poems by some enthusiastic writers. 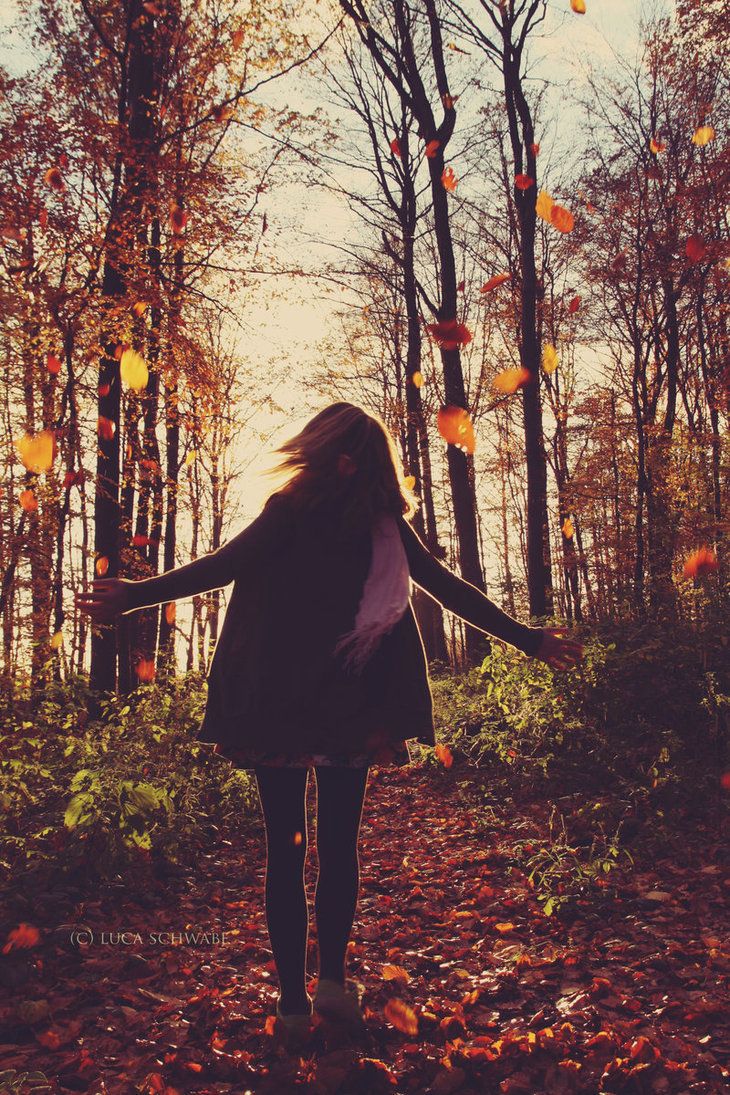 This poem describes a woman who was loved by the writer through a memory of his one autumn day. He does miss his sweet heart who has not staid besides him anymore. Even thought his sweet heart has gone far away, he feels that her always drawn around his mind. He wants to be together with her but his expectation has gone. 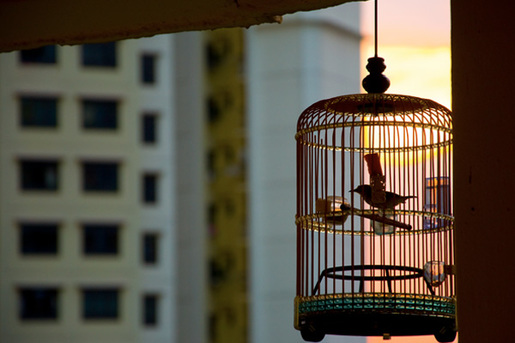 Maya Angelou’s most famous work, her first autobiography I Know Why the Caged Bird Sings, takes its name from a line in the poem Sympathy by African American poet Paul Laurence Dunbar. This poem is inspired by the same poem, and like Sympathy, uses the imagery of a caged bird to dwell on the oppression faced by African Americans. However, unlike Dunbar’s poem, Caged Bird illustrates the differences between blacks and whites by also talking about a bird which is free and thus “dares to claim the sky”. In contrast, the caged bird sings, not to express joy, but to express his longing for freedom. 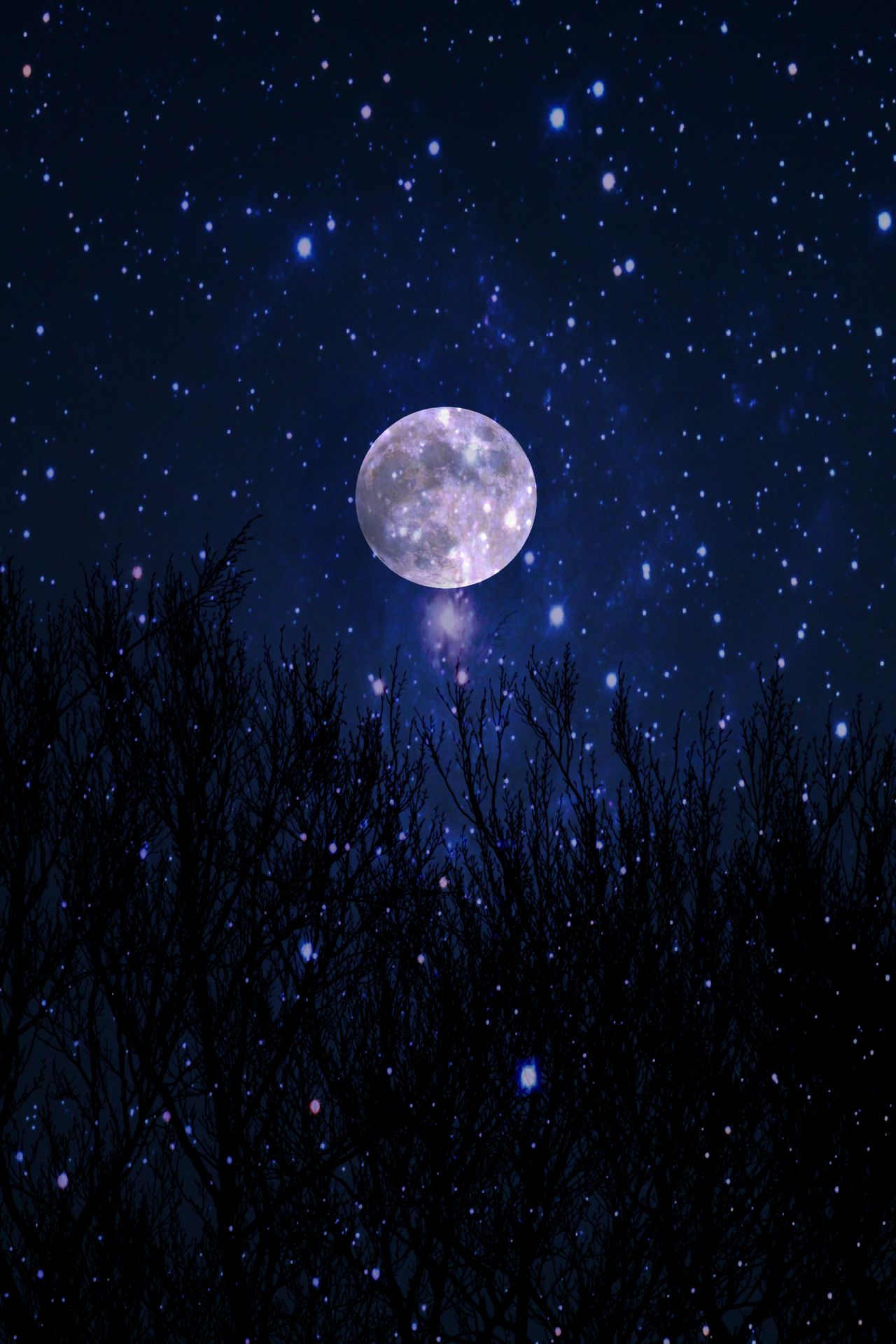 In this poem the poet tells a little child, ‘little one’ not be afraid of the dark. Generally, small children are afraid of night because it is associated with darkness and evil. The poet thus addresses one such little child not to be afraid of the dark and explains why it is important for the night to come after day. The poet explains that how the ‘sun’ can be ‘harsh’ by shining too strongly upon the earth but ‘moonlight never’ – the light of the moon is always calm and soothing, neither too bright nor too strong, relaxing our mood and giving us a break after the day’s toil. Further, the stars that shine so brightly in the night shine ‘forever and ever’ to give us light and hope. So, night is a friend to us and there is nothing to be afraid of it. Thus there is nothing to be afraid of the dark as night is friendlier than day. 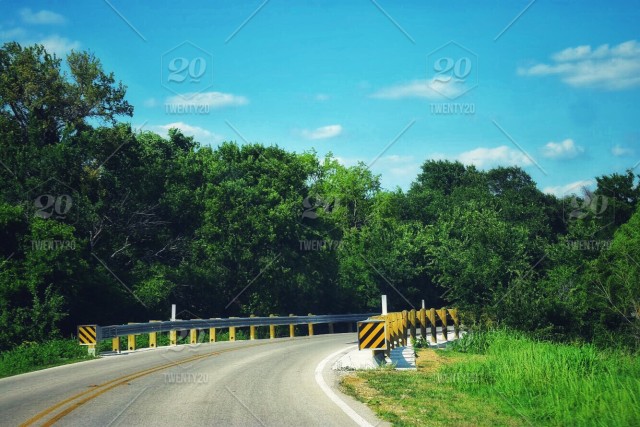 The poem begins with the speaker stating that from where she lives, there is a railroad track “miles away.” It is a feature in her life that is a constant. Although she cannot physically see it every moment, it is always there weighing on her mind. As the poem continues it becomes clear that the speaker has developed an obsession with the train and where it might take her. She can hear the sounds it makes all day, even over the sounds of the many voices around her. The speaker dreams about the train, and pictures it perfectly as she sleeps. By the end of the piece it becomes clear that she is uninterested in where the train is going, as long as it will takes her somewhere new. 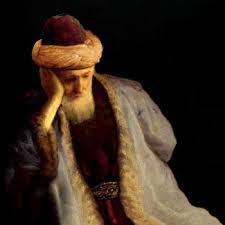 This poem is a perfect example of how “mystical” and unique Rumi’s style is. The meaning of this poem can be up for interpretation for the audience, since part of the beauty of this work is to not explicitly state the purpose of it. The reading experience requires some creativity on the reader’s side as well. The “two worlds” that are described could mean “mother and father” or “inner self vs. the outside” or even “inner self vs. relationship with God.” The meaning behind this poem is that in reality, regardless of origin/religion/race/ethnicity, we are all humans defined by our breath, co-existence, and survival. 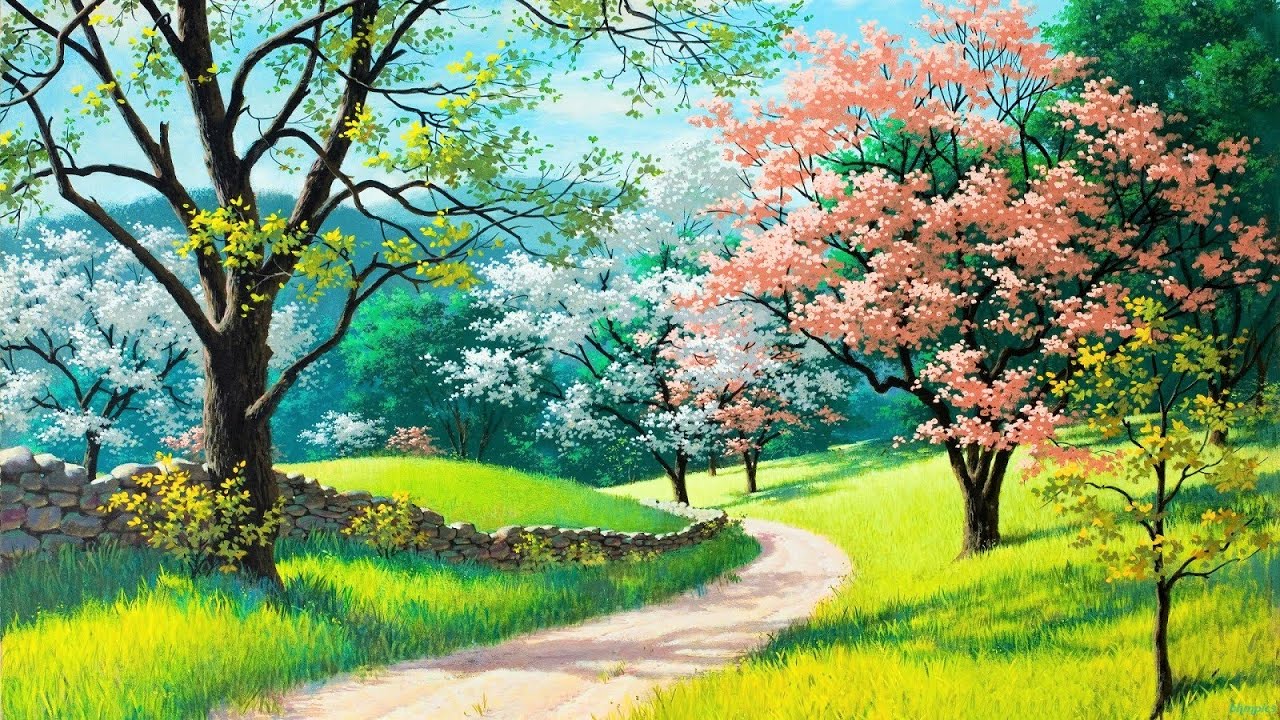 Gerard Hopkins has cemented his position among the world’s most skilled writers with a number of publications. ‘Spring’ is no different as it brings out the best of what Hopkins has to offer.With a powerful choice of words and a relevant theme, the writer brings out a notable spring poem. In addition to that, the poem vibrantly makes use of extraordinary alliteration and assonance. This phenomenal piece reminds us of the alluring bloom that spring provides. 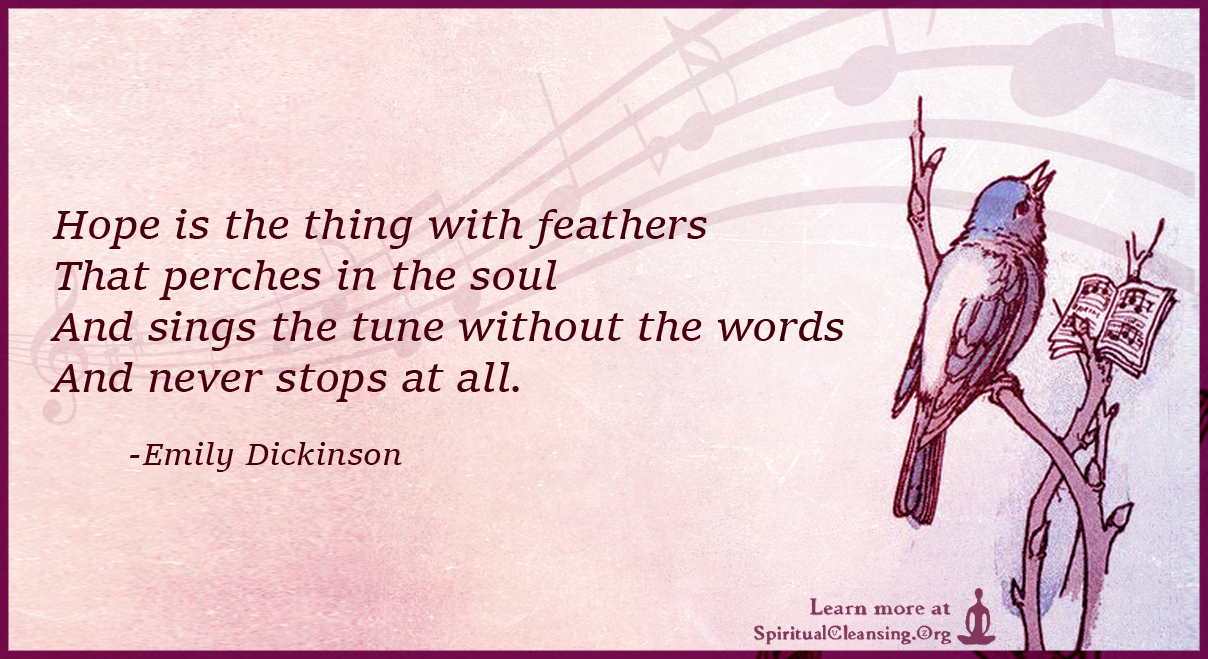 The most famous poem by Emily Dickinson, Hope is the Thing with Feathers is one of the best known short poems in the English language. It metaphorically describes hope as a feathered bird that rests in the soul. It sings without words and continuously, never stopping in its quest to inspire. It sounds sweetest in hardships and it must take an extremely troubling situation to abash this “little Bird” that gives warmth and comfort to so many people in difficult times. Moreover, despite serving in the direst circumstances, it never demands anything. Hope is the Thing with Feathers is an early poem of Dickinson but despite its simple style, it remains hugely popular.

So here I end. I hope you all enjoyed reading and going through the poems!!

A budding engineer and a newbie writer!