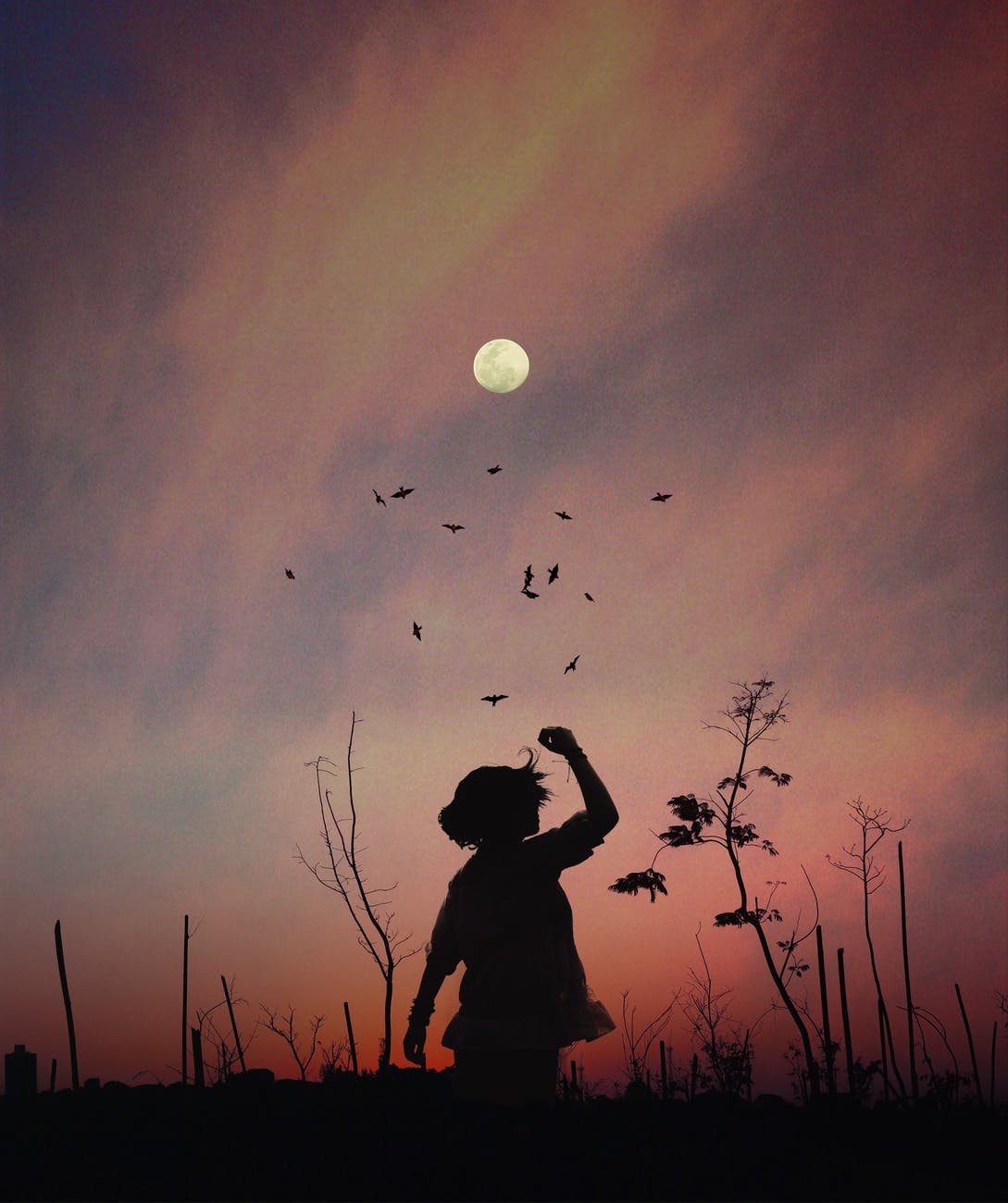 Restless inside, breathless outside
Thousands of birds stuck in my mind
Yearning to fly, to touch the sky
To enlighten the world, they unite

And when the birds come out,
Come out and touch unfathomable heights
They realise, the captivity was worth it
A fuel to their flight

Truth be told, they were not mere birds
Mere birds to come out and fly
They were TRAIL BLAZERS,
They were a beacon of light.

Writing to calm my soul. Probably listening to an indie artist on repeat.The unknown fascinates me.